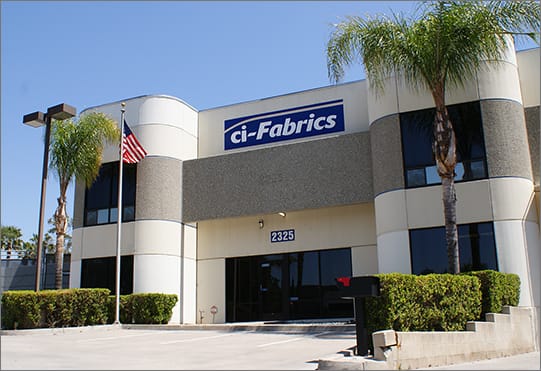 ci-Fabrics, Inc., based in San Diego, California, is a leading supplier and manufacturer of industrial fabrics, windscreens & netting. ci-Fabrics, Inc. was founded July 5, 1978, by Robert W. White. Upon completion of his tour of duty in Vietnam (1969), Robert White returned home and entered into the industrial textile arena. Following 8 years of understudy, Robert became a true pioneer in the industry and began as a manufacturer of accessory items for expandable polystyrene (EPS). In the early 1980’s, the industrial textile industry began to grow, primarily in agricultural shade and frost protection. ci-Fabrics continued to grow as well and opened its contract manufacturing division in 1984.

ci-Fabrics continued to provide quality and ingenuity through the late 1980's. It was at this time ci-Fabrics began manufacturing windscreen and sight-block for tennis courts, golf courses, and special events. Today, ci-Fabrics prides itself on offering the fastest, friendliest and most professional service in the industry. The goal at ci-Fabrics is to help your business grow… it’s simple, when you grow… we grow!

“ HERE AT CIFABRICS, CUSTOMER SATISFACTION IS AT THE CORE OF WHAT WE DO AND WHY WE DO IT. BY OFFERING QUALITY PRODUCT AND RESPONSIVE SOLUTION-FINDING CUSTOMER SUPPORT, WE GIVE OUR CUSTOMERS A COMPETITIVE EDGE.” 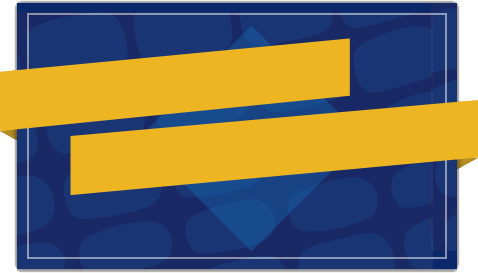 Get Noticed with Custom Digital Printing

GET YOUR PROJECT QUOTE TODAY